How to Find a Senior Living Community Near You

Senior living isn’t what it used to be. Seniors now enjoy a range of options for an active next chapter of their lives, regardless of their health needs. Even seniors who require memory care or other forms of intensive support should expect active communities filled with engaging activities. If you’re ready to make the switch to a senior living community, choosing the right community for your needs, lifestyle, and personality is key. Here’s how to make the right choice.

Important Packing Tips to Consider When Moving to Senior Living

Our possessions are more than just inanimate objects. They tell stories about our lives and families. They’re sources of sentimental—or financial—value. So when packing for a senior living community, deciding what to take can be challenging. If you feel conflicted about the move, you might be tempted to take everything as a way to hold on to your old life. But this is just one more chapter in the grand adventure that is life. It’s a great chance to build a space that feels fully and uniquely you—without the demands of raising children, tending to pets, or catering to your family’s aesthetic preferences. 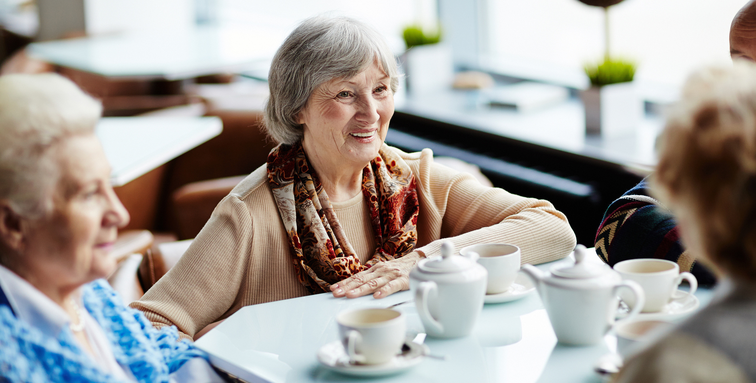 Baby Boomers have been changing the world since they first came into it. As this influential generation moves into retirement, they are once again proving that the status quo will not do. The senior living industry has been working for decades to prepare for these active residents, and now that the Boomers are moving into senior living communities, we are watching as those communities transform into neighborhoods focused on wellness, socialization, and lifestyle. The best part of being a resident in an active senior living community? All of it.

How Old Do You Have to Be for Senior Living?

If you are talking about senior living options for yourself or an aging loved one, you may be wondering just how old do you have to be for senior living? After all, the term “old” means many different things to many different people, and the Boomers are showing younger generations that age is, indeed, only a number. You may be surprised to note that senior communities offer a lifestyle suitable for a wide variety of ages, from the mid-fifties and beyond.

Moving to a Senior Community vs. Staying Home: What You Need to Know

If you are weighing your options for choosing to live at a senior community versus staying home, you may find it helpful to consider certain aspects of each. For most seniors, factors such as cost, food, lifestyle, and friendships are crucial to compare before making a decision about your future living arrangements. To better prepare you for this important decision, here are a few things to consider:

Surprised at those numbers? As Americans’ life expectancy has increased so has their preference toward independence, even if that means living alone. Many seniors do fine on their own, requiring and accepting some help from family and friends (not many 90-year-old grandmothers will change a car tire on their own, for example) but mostly living their lives as they did when their spouses were still alive. 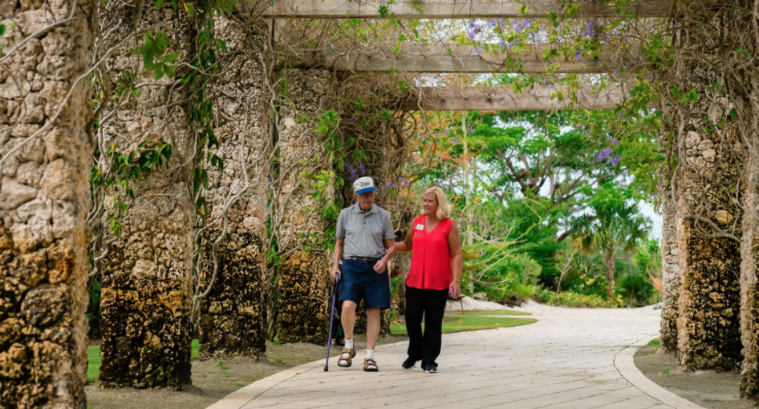 Everyone handles aging a bit differently. While we all may hope to age gracefully, complex medical conditions, pain, cognitive trouble and other unique challenges can sometimes make aging incredibly difficult. If you are finding that your aging parents are becoming a bit more—ahem—difficult in their older years, you are not alone. Even the most kind adults can become angry, stubborn or downright rude due to the litany of obstacles that aging can sometimes bring.

10 Factors to Consider When Choosing a Retirement Community

Independent seniors looking to move into a retirement community may feel daunted in choosing someplace that is appealing, comfortable, and affordable. Often, these active seniors are more concerned with amenities and environment and less with care. After all, their move to a senior community is to facilitate and continue their full lives, not to take a giant step back.

So which factors should you consider when choosing a retirement community? There are several, but first, you must fully understand what independent senior living entails.