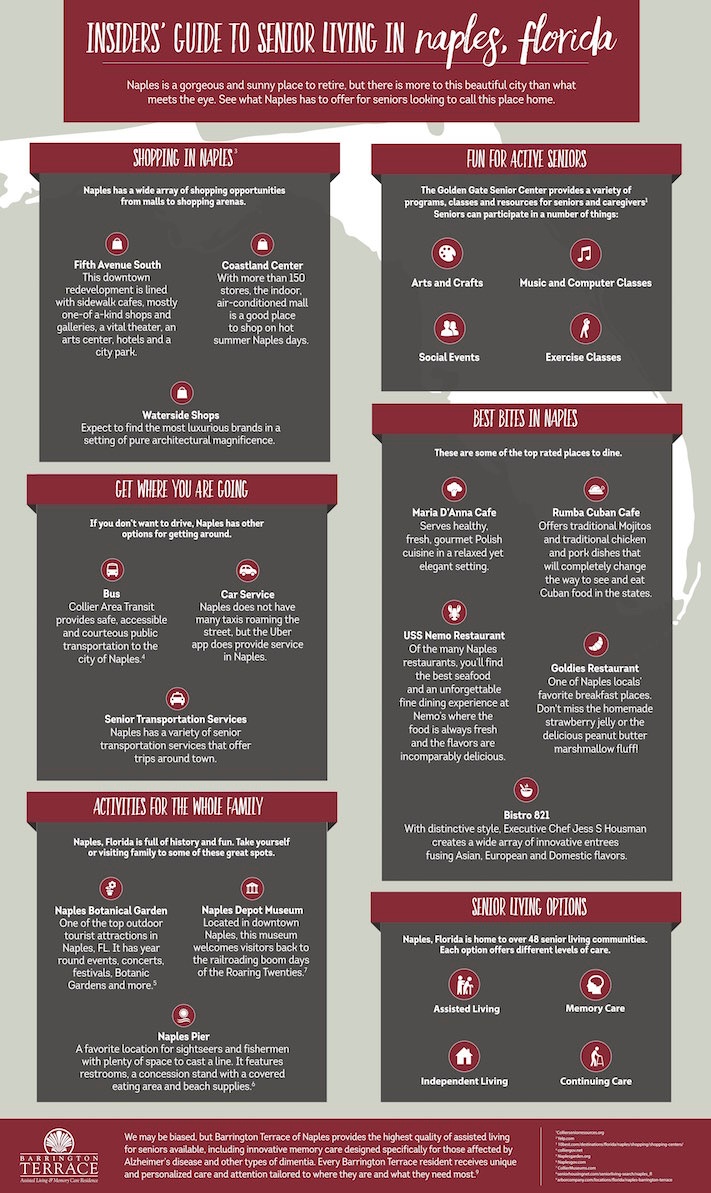 Naples, Florida is a wonderful place to call home. Are you getting the most out of the senior resources available near you? We have gathered these resources in one convenient place in our infographic below. Make sure you are enjoying everything Naples has to offer. 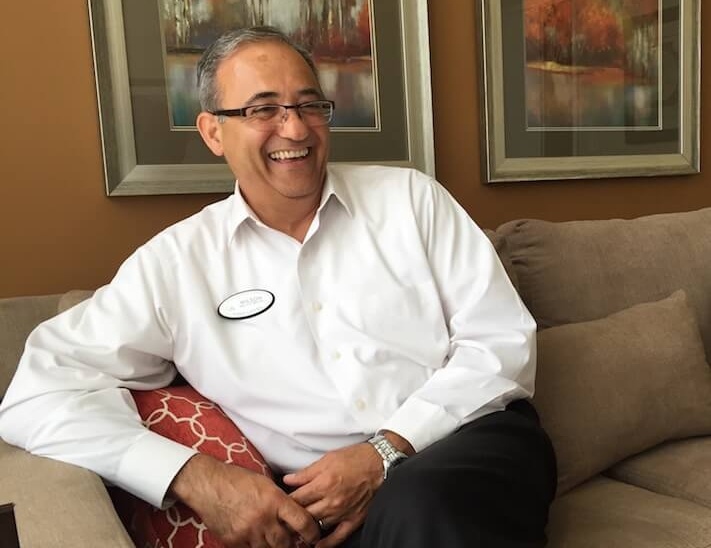 Wilson Anhar, the new executive director at the Summit of Uptown, measures his success in smiles. "When the people who call Summit home are smiling and their loved ones are smiling when they come to visit, then I know I'm doing something right," said Anhar. 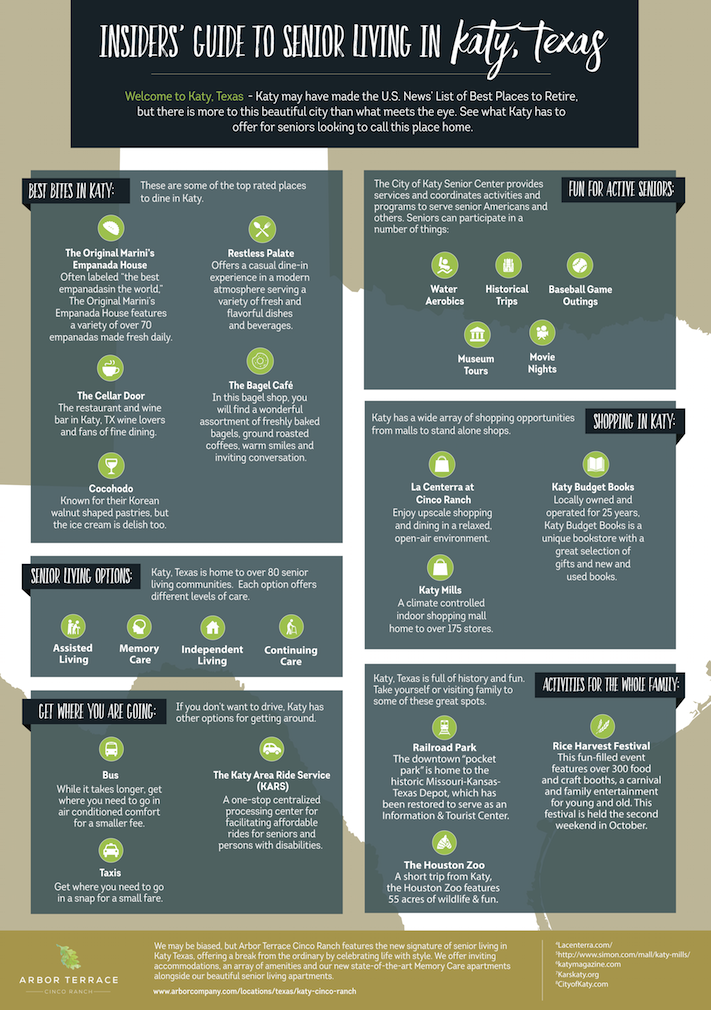 Katy, Texas is a wonderful place to call home. Are you getting the most out of the senior resources available near you? We have gathered these resources in one convenient place in our infographic below. Make sure you are enjoying everything Katy has to offer.

When an emergency strikes, the situation can quickly become complicated if a person with dementia is affected. In unfamiliar or stressful situations, people with Alzheimer’s or other forms of dementia often become confused, agitated or aggressive. First responders on the scene could easily mistake the behavior for uncooperativeness, when it’s actually caused by the disease. 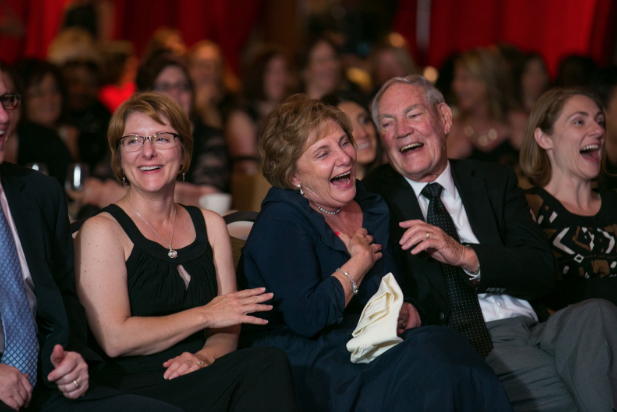 The time has come to say goodbye to a great leader, not only in The Arbor Company, but also in the entire senior living industry. Shirley Paulk, our Senior Vice President of Sales and Marketing retires this week, and The Arbor Company will forever be different without her here. 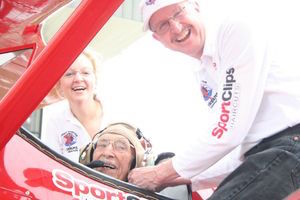 Here at The Arbor Company, we are excited by the active and fulfilling lives of our residents. Recently, a handful of veteran seniors from Arbor Terrace at Kingwood Town Center in Kingwood and Arbor Terrace Cinco Ranch in Katy had the chance to relive their flying days thanks to the non profit organization, Ageless Aviation Dreams Foundation.

Earlier this month, we recognized 26 members of our staff as recipients of the 2015 Arbor Star Award. They were all chosen because each one embodies the Arbor Service Way—our standards for great service—in their own special ways. 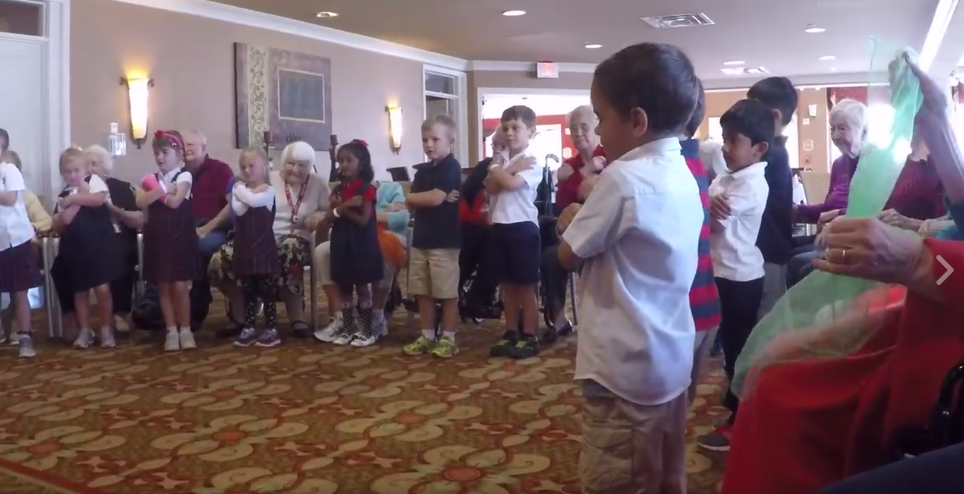 Community Spotlight: Renaissance on Peachtree and Arbor Terrace at Crabapple On Camera

Recently, our residents have been exploring their musical roots. We managed to catch them on camera at Arbor Terrace at Crabapple and Renaissance on Peachtree. Take a look below and enjoy the show! 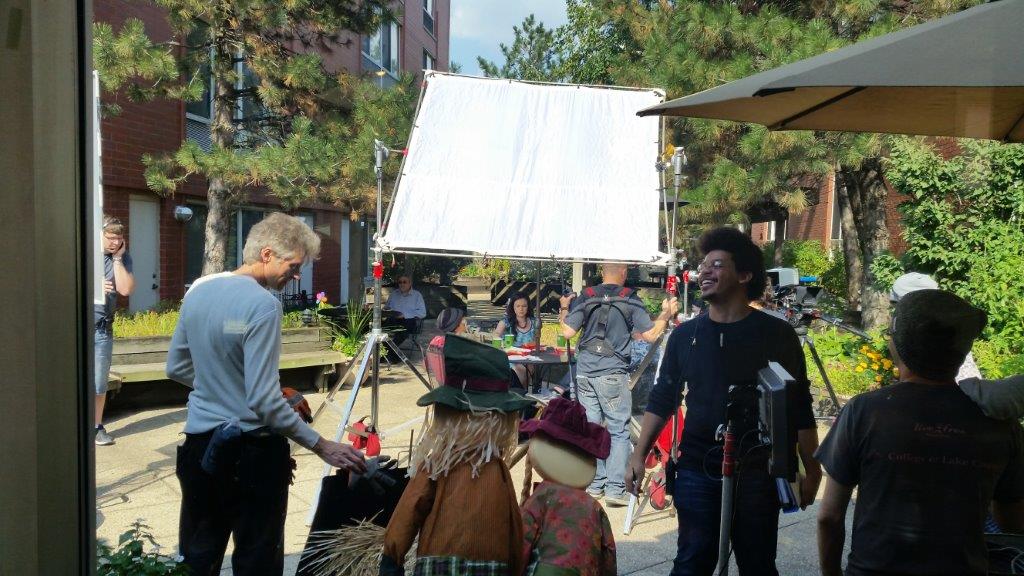 It was "Lights, camera, action" at the Summit of Uptown, a newly acquired Arbor community in Park Ridge, IL, when the film crew used this hub of community life for more than 30 years as one of the locations for the independent movie Jim Shoe which premiered at The Pickwick Theatre just a block from the Summit on Wednesday, Feb. 10.

Long a hub of community life in the town it has called home for more than 30 years, Summit of Uptown hit the silver screen when Jim Shoe premiered at the iconic Pickwick Theatre just one block from Summit in Uptown in Park Ridge, IL. Not since Blues Brothers Jake and Elwood spun out in the intersection of Talcott, Devon and Courtland after speeding past the Shell Gas Station and Nelson Funeral Home have the familiar sights of Park Ridge been showcased like this on the big screen. Other Park Ridge locations include Mac's Restaurant on Higgins and Ryan-Parke Funeral Home on Northwest Highway. Spreading the Summit's fame via the magic of the movies, this independent film produced by local resident David Hoelscher, premiered in his hometown at the Pickwick, a world renowned art deco movie palace, on Wednesday, Feb. 10, at 7:30 p.m.