Resources for Families: What You Need to Know About Being a Caregiver of a Senior 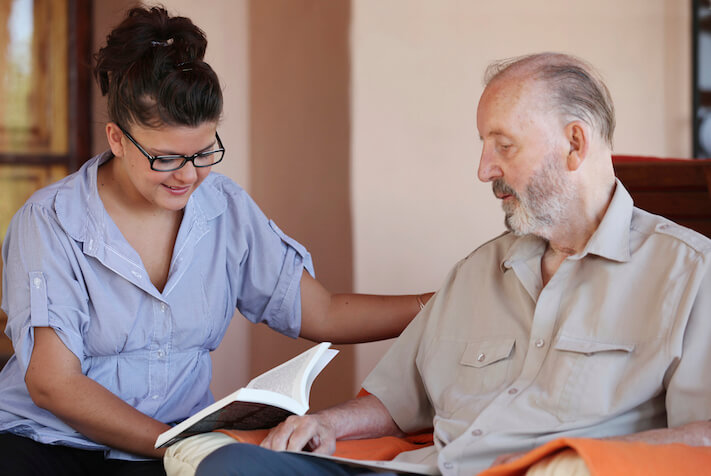 Looking after an aging parent could be one of the most challenging, important and meaningful tasks you ever take on, but it’s a complex role, and if you’re not prepared, you could easily be overwhelmed. Here are some things to consider for your future caregiving role.

Aging comes with its own set of physical and medical issues. However, it can also come with extra stress, crisis, and emotionally charged decisions which can lead to heated disagreements between siblings, parents, and other family members. If you find yourself in the midst of an escalated debate about senior care issues, it can make for stressful family gatherings and can cause major family rifts if not handled correctly. Here are a few of our tips for calming the storm of senior care disputes between family members.

If you find yourself caring for an aging parent or loved one, you may feel isolated or alone. You may also feel uneducated and overwhelmed with new medical terminology and treatment plans. However, there are plenty of places for you to go to learn about caregiving and to find support from peers who are living it too. You just have to know where to look. Take a deep breath, and consider starting with a few of our favorite books and resources for caregivers. 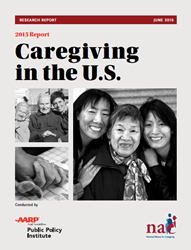 WASHINGTON, D.C. (PRWEB) June 04, 2015 — The profile of the family caregiver in America is changing as the population ages, according to a new research study from the National Alliance for Caregiving and AARP. While the “typical” family caregiver is a 49-year-old woman who takes care of a relative, caregivers on the whole are becoming as diverse as the American population.

Guide to Alzheimer's Disease and the other different types of dementia

As the American population ages, more families will have to deal with conditions such as dementia, a deterioration in mental function, which affects an estimated 35.6 million people worldwide. Many people think dementia automatically means a diagnosis of Alzheimer's disease, but Alzheimer's is only one type of dementia that is commonly seen in older people. Although dementia affects many individuals in the over-65 population, it is not a normal part of aging, and it can often be treated.

When it comes to Valentine’s Day, most parties, activities and events are marketed toward children and young adults, but that doesn't mean that seniors can't enjoy the day just as much. Use these ideas to celebrate the day of love with the elders you love the most!