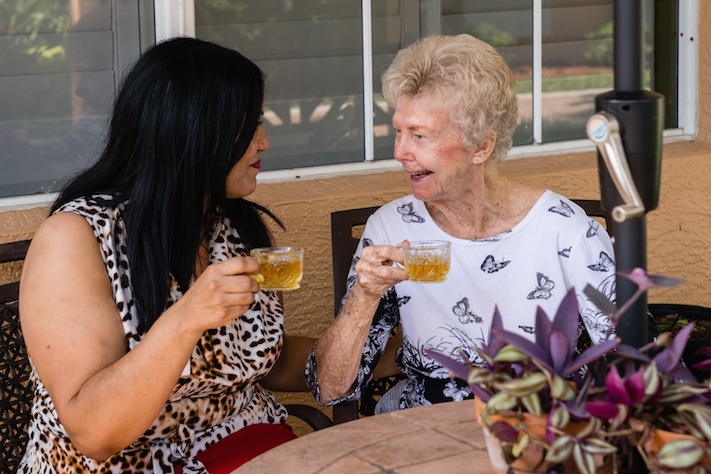 Dementia vs. Alzheimer's: A Quick Guide for Family Caregivers