Mary is a freelance writer based in Plano, Texas, who covers senior living, health, medicine and spirituality.

Many individuals and businesses have had to change course, quickly, to adapt to the COVID-19 crisis. Count among those Victoria Vetter, Executive Project Coordinator for The Arbor Company. 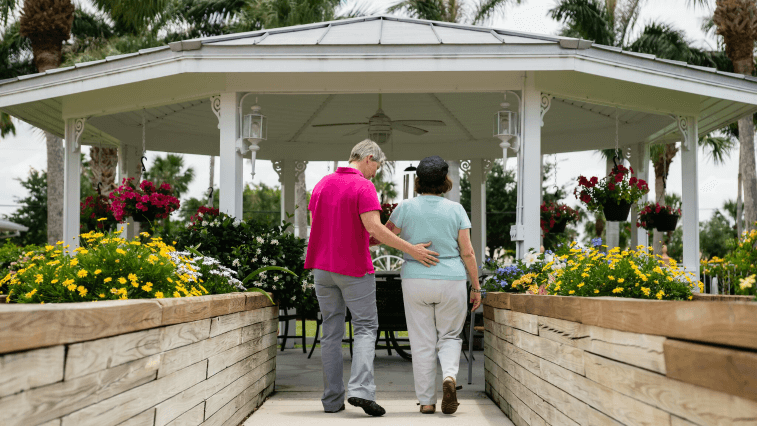 Likely you’ve seen the news reports: President George Bush Sr., 92, was hospitalized earlier this month due to pneumonia. And just four days after he entered the hospital, his wife Barbara Bush was also admitted due to viral bronchitis.

It was not a coincidence. When a senior becomes ill, it’s very common for his or her spouse to get sick soon after, due to fatigue and stress, says Francine O’Neill, Senior Vice President of Resident Care for The Arbor Company.

“We see this often, especially with couples that have been married for 40, 50 or more years,” said Francine. “And sometimes the caregiver becomes more ill than the person he or she was caring for.”

Barrington Terrace of Naples Helps Kids "Shop with a Cop"

Barrington Terrace's "What Could You Do with $1?" project took place on December 22, and it continued a treasured holiday tradition for the Arbor community in Naples, Fla. 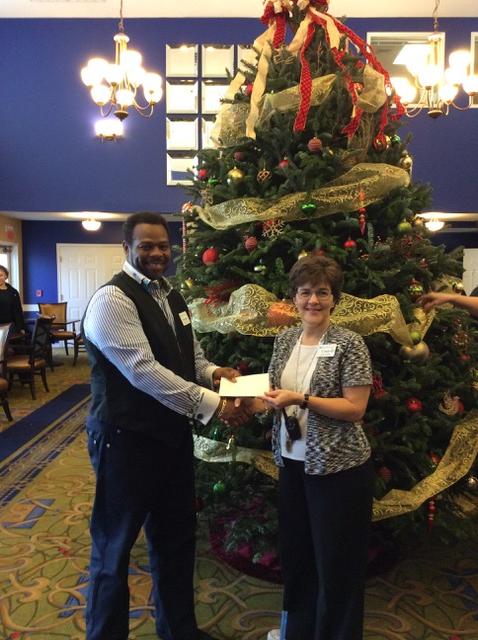 You would think that having a full-time job, plus a part-time job, would keep
the Rev. Marquis Townes busy enough. But somehow, with the help of his family, he's found a way to also make a difference in the lives of children with special needs. And in a small way, the residents and staff of Eden Terrace in Spartanburg, S.C., are helping him do that this holiday season. 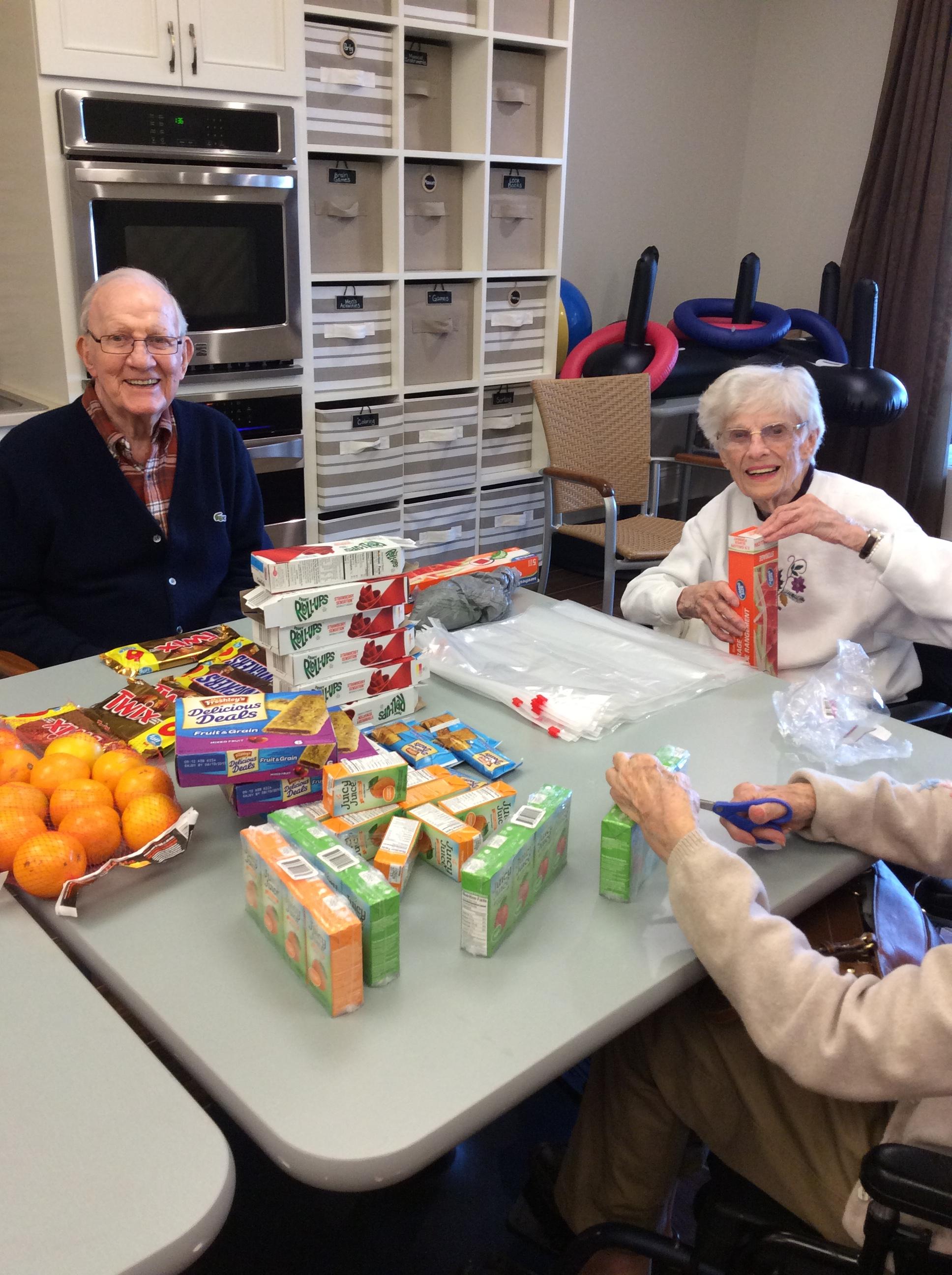 What do you do when you see a homeless person on the side of the road, holding a sign and asking for help?

Even though resident Barbara Anderson passed away this fall, her influence and dedication will continue to help those in need this winter, thanks to a unique project sponsored by The Arbor Company.