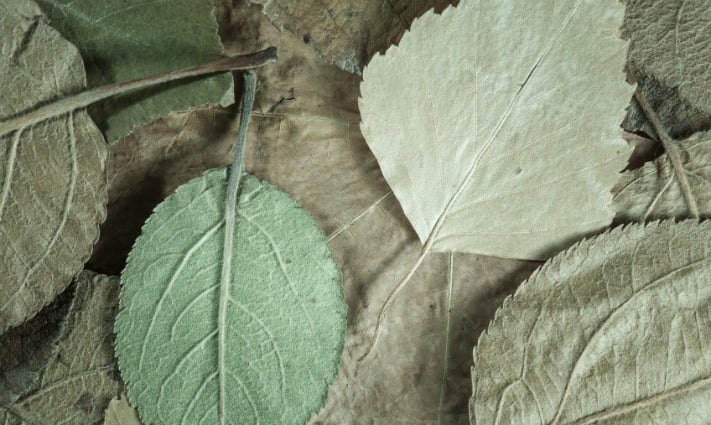 Given that one-in-nine American seniors has Alzheimer’s disease, it’s no surprise that this complex and frightening disease is very much on people’s minds.

Because of this, there are a lot of Alzheimer's myths floating around today. Fortunately,, not everything you hear or read about the disease is true. Here’s a look at 10 common misconceptions about dementia and Alzheimer's disease.

1. Alzheimer’s Disease is the Same Thing as Dementia

Fact: People often use Alzheimer’s and dementia interchangeably, but that’s not quite accurate. Dementia is an umbrella term that describes a number of diseases including Alzheimer’s that lead to such symptoms as memory loss, poor judgement, communication problems and difficulty problem solving. Alzheimer’s does, however, account for an estimated 60 to 80 per cent of all cases of dementia.

Fact: Don’t jump to the conclusion that your mother has the disease just because she’s forgotten (yet again!) where she’s put her keys or she draws a blank when she runs into an old acquaintance on the street. However, if she consistently forgets recent events or details of conversations that have just happened, there may be some cause for concern.

3. Alzheimer’s Disease Only Affects Your Memory

Fact: The sixth leading cause of death in the United States, Alzheimer’s disease eventually affects all aspects of a person’s life. In addition to destroying brain cells and causing memory changes, it leads to erratic behaviors as well as loss of fine motor skills and body functions. People with the late stages of Alzheimer's disease may even develop problems swallowing or eating.

4. Alzheimer’s Can Be Cured

Fact: Sadly, at this time there is no cure or treatment to delay or halt the progression of Alzheimer’s. At best, certain drugs only temporarily slow the worsening of symptoms – and the meds don’t have any effect on about half of the patients who take them. That doesn’t mean that there is no hope, however. Researchers are getting better at detecting the disease and are testing new treatments.

5. Alzheimer’s Can Be Prevented

Fact: Although adopting a healthy lifestyle is a totally smart move, don’t get your hopes up that ingesting Vitamin E or gingko biloba will nip Alzheimer’s in the bud. So far, studies to test the effectiveness of certain vitamins, herbs and minerals on the disease have been mixed and inconclusive. Some evidence does show that “heart-healthy” lifestyle changes such as taking brisk walks or eating a diet that includes fish, healthy fats and fresh produce may help support brain health, however.

6. Only Old People Get Alzheimer's

Fact: Most people with Alzheimer’s are seniors, though five per cent of patients have early-onset Alzheimer's, which can strike while they are in their 30s, 40s or 50s. The risk for late-onset Alzheimer’s disease increases as people age, doubling every five years after 65.

Fact: Although the greatest risk factor for developing late-onset Alzheimer’s is increasing age, people who have an immediate parent or sibling with the disease are also at increased risk. Still, even if you have a close relative with Alzheimer it does not guarantee that you will develop it. When it comes to early-onset Alzheimer's, most changes are caused by an inherited change in one of three genes. People who carry one of the early-onset genes will most likely develop Alzheimer's.

8. People With Alzheimer’s Are Aggressive

Fact: Alzheimer’s disease affects each person differently. Although the disease can cause personality changes, not everyone becomes aggressive or violent. When people do become aggressive, it’s often a result of increased confusion, fear and frustration. You can help reduce the symptoms by modifying the environment to reduce potential triggers, remaining calm yourself and using relaxing music.

9. People with Alzheimer’s Don’t Know What is Going On

Fact: In the early stages of Alzheimer’s some people do realize that their memory is getting worse. Even when people appear to be unresponsive, which can happen later in the disease, they are not necessarily oblivious to what’s going on around them. Emotions may still be quite present and even in late-stage Alzheimer’s, a senior may love it if you hold their hand or provide some other gentle form of touch.

Fact: Although someone with Alzheimer’s has definite limitations, they often can take part in activities; in fact, they benefit from keeping occupied and stimulated. Depending on the senior’s mobility, he or she may enjoy light exercise such as gardening or walking (it could also be a good way for the two of you to connect). In some cases, people with the disease can participate in activities they enjoyed in the past, as long as the task is adapted to their abilities or broken down into steps. Sometimes memory cues can help as well.

Laura is the Vice President of Engagement at The Arbor Company.